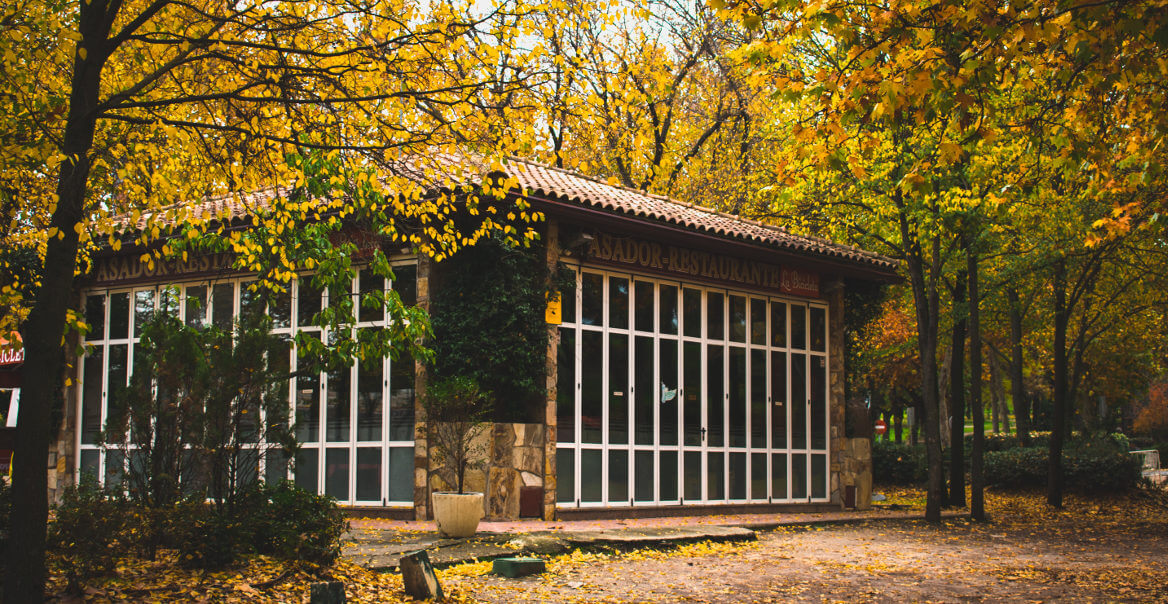 The Casa de Campo is the largest public park in the city of Madrid. To get an idea of how huge it is, it is five times larger than the famous Central Park in New York.

It is also a historical garden. Created as a country house during the Renaissance, it was owned by the Spanish Crown and a royal hunting ground.

It was declared place of cultural interest in Madrid in 2010. It holds facilities such as the Amusement Park, the Zoo, the cable car, and part of the IFEMA (exhibition and fairs site) fairgrounds, among others.

The Casa de Campo is, without a doubt, a huge and magical place to get lost in. In which to take a walk, breathe fresh air and enjoy one of the most famous spots in Madrid known by every Madrid citizen.

Don’t hesitate and come with us to discover the Casa de Campo in Madrid! by bike