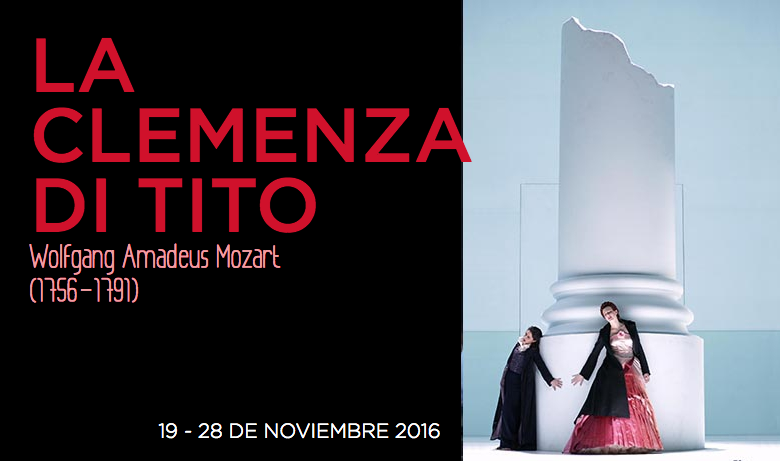 The last opera written by Wolfgang Amadeus Mozart, La Clemenza di Tito, is the first that led marriage Herrmann to the scene. This mythical production returns to the stage of the Teatro Real de Madrid, coming from the Salzburg Festival after the success of the 2011/ 2012 season.

A story of jealousy, love, conspiracy and clemency, whose assembly and release was surrounded by intrigues and envies that accompanied Mozart to the end of his days, and that is still present.