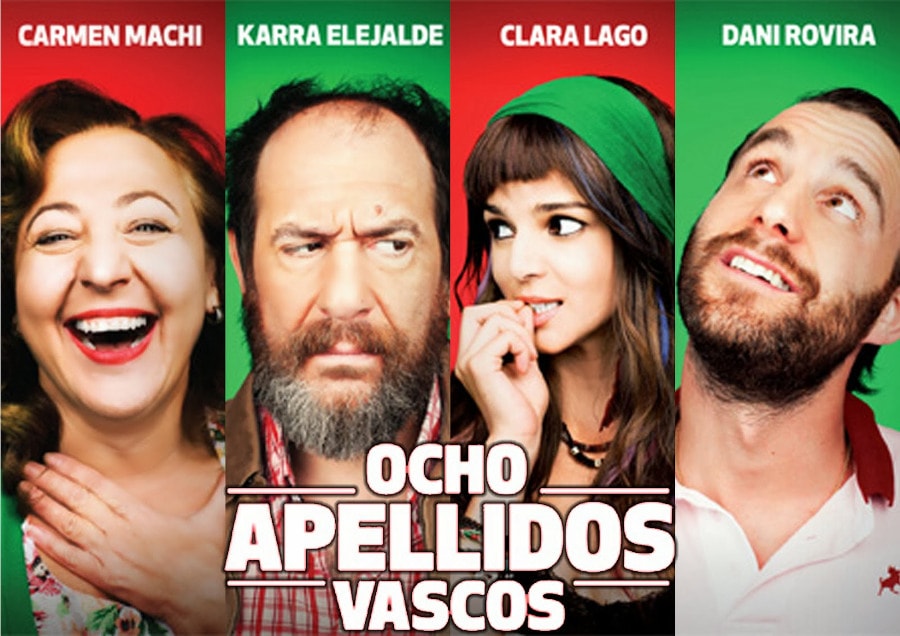 It is about the story of Rafa, a boy from Seville who leads a rather superficial life. Until he meets Amaia, a Basque girl, and decides to move to the Basque Country and pretends to be a native of there to try to seduce her.

We’ll learn a little about Spanish culture while having some good laughs!