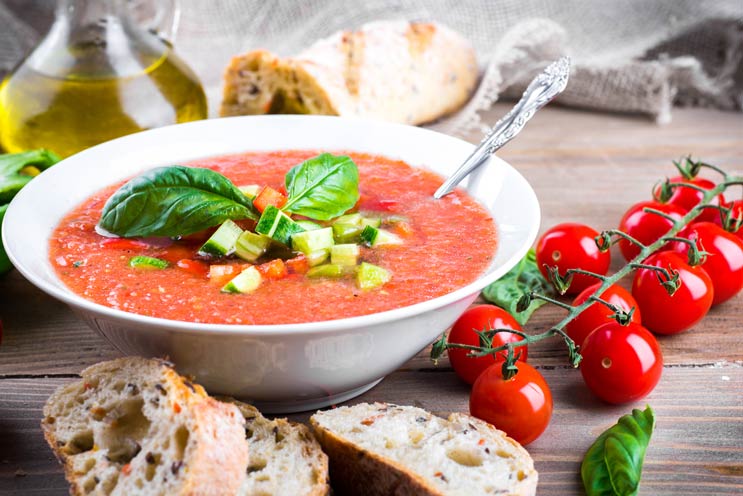 Gastronomy in Spain is more than an art form, or a detail of its culture. It is part of its essence and identity. Speaking of Spanish ham, nougats, Spanish omelette or paella, is to refer to the spirit of the country and its people. And this identity goes beyond our borders because the historical relationship between Spain and other countries made our cuisine also influence their own gastronomy and culture.

Come and enjoy with us the healthy and tasty Mediterranean diet, and besides cooking a dish of Spanish cuisine, you are also learning Spanish fun and memorable way.