The Night of the Theaters

The Night of the Theaters 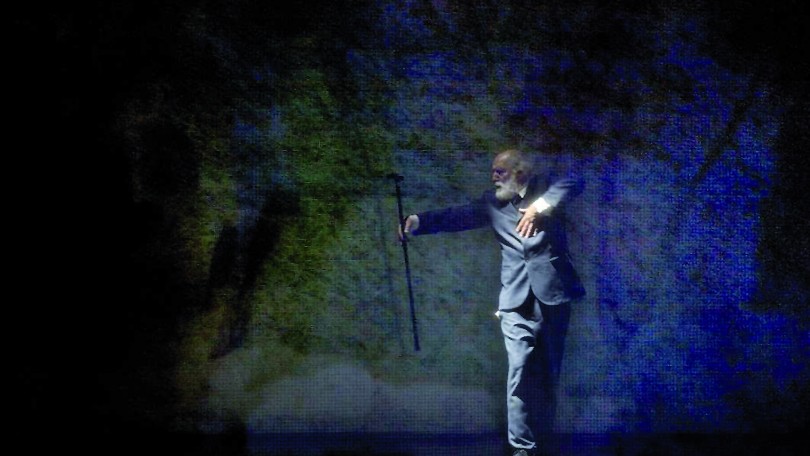 The Night of the Theaters, a great event for next Friday’s evening, April 1. Organized by the Region of Madrid, with the participation of 67 theaters in the capital and other cities of the Region. In this edition we commemorate the 400th anniversary of the death of Miguel de Cervantes and William Shakespeare in addition to the 150 anniversary of the birth of D. Ramon Maria del Valle Inclan. The theaters will offer reduced-price tickets, and there will be theater performances on the streets of downtown Madrid.

The event starts at 17: 00h in the Casa de Correos at Puerta del Sol with the initial proclamation, and then it will be distributed throughout different spaces and streets of Madrid’s city center. Please check the website of the event (in Spanish) for more details. There is a broad range of options, so it is recommended to plan in advance the shows you want to see and their locations. However, with so many events in venues so close to each other, you can move from one plot to another in a few minutes walking.

Max Estrella on the Night of the Theaters

One of the most important shows of The Night of the Theaters is the XIX Night of Max Estrella (site in Spanish), who will represent different scenes from the play of Valle Inclan, especially of “La Lámpara Maravillosa”. Actresses, actors, directors, writers and authors, and comics will be on scenarios with Max Estrella. It will start at 5 p.m. at the Puerta del Sol, and will end at 22:45 at the Circulo de Bellas Artes, with the reading of a message for the Theater Day.

It will certainly be another memorable Night of the Theaters, that is now in its 9th edition, especially for the celebration of the 400th anniversary of the death of Cervantes and 150 of the birth of Valle Inclan. And above all, it will be an unforgettable appointment for all lovers of the arts and Spanish culture.