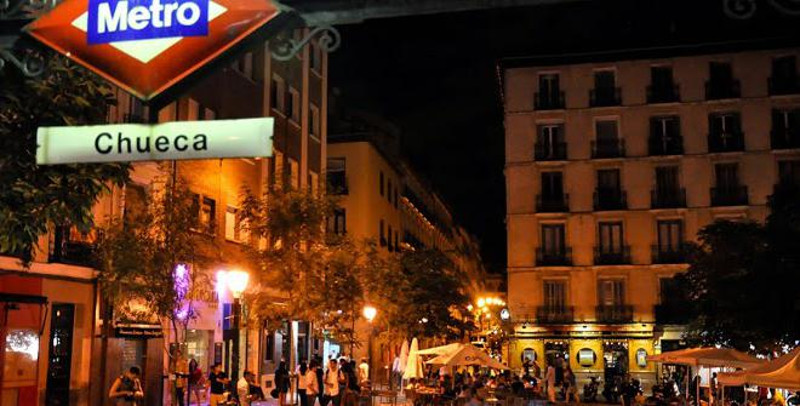 A walk by the districts of Chueca and Malasaña

Chueca and Malasaña were the focus of the “Movida Madrileña”. It was a countercultural movement happened from the end of Franco’s regime, the mid-70s to mid-80s. It was a phenomenon that occurred throughout the geography and Spanish society, but concentrated in Madrid as representative core of the movement. It was characterized by a transgressive attitude of youth with old social patterns and a search for freedom that manifested in an original way in music, literature, film, photography, fashion, and several other aspects of art.

La Movida also manifested in the nightlife of the Spanish capital, giving rise to several mythical premises located between the districts of Chueca and Malasaña / Tribunal, some of which still exist today.