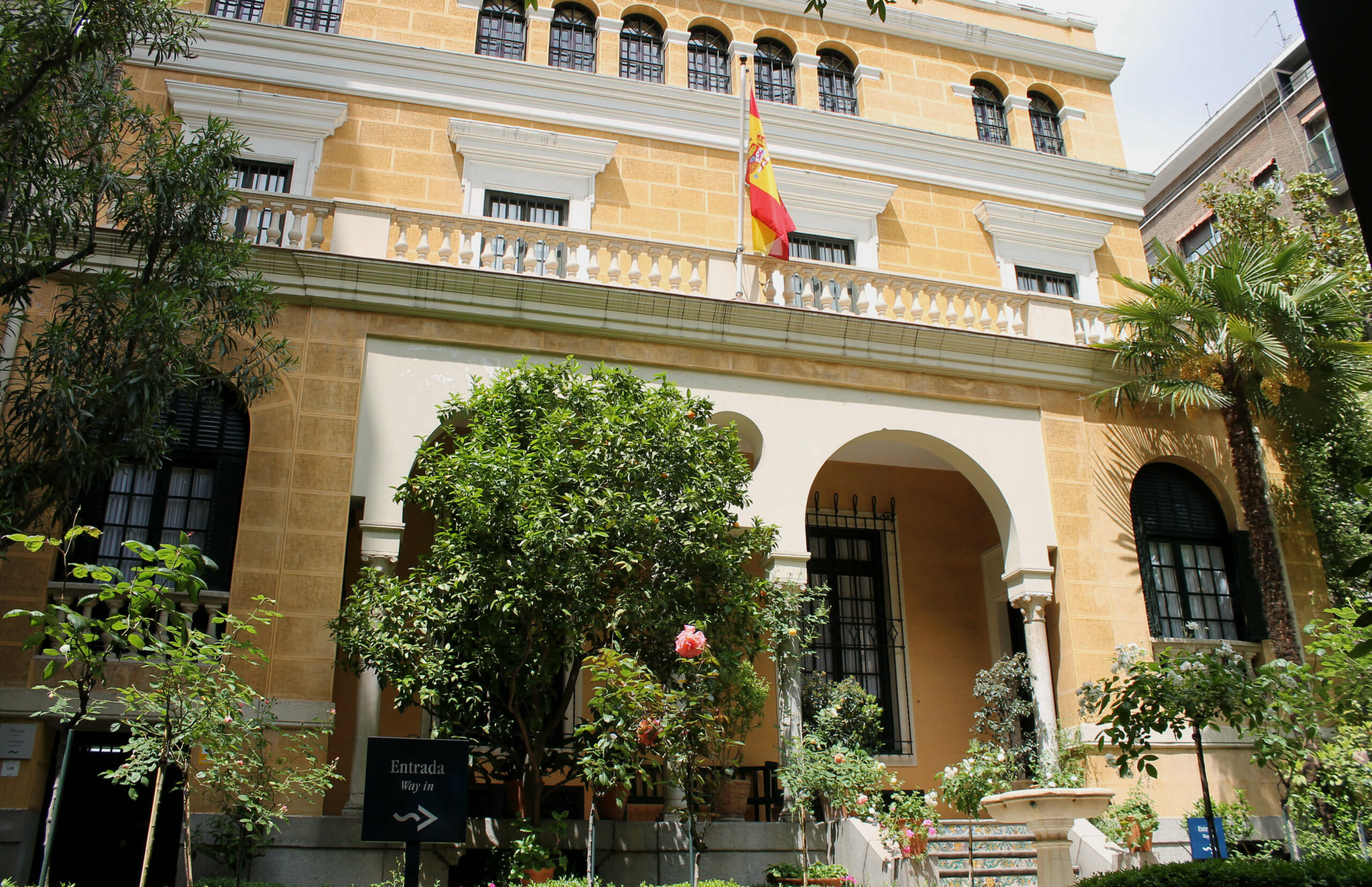 If you like art, and you are in Madrid, you can’t miss this guided tour of the Sorolla Museum. Located in a mansion that served as both workshop and home for Joaquín Sorolla and his wife and children, this museum stands out for housing a large collection of works by Sorolla as well as for the beauty of the place which preserves the original atmosphere of most of its spaces and its high-value collector’s items. According to several sources, it is said to be one of the best-preserved artist’s houses in Europe, so this museum has a double value, artistic and environmental.

Joaquín Sorolla was a great Spanish painter born in Valencia who left more than 2200 cataloged works. His works have been labeled as impressionist, post-impressionist and luminist. Among his most famous works are: “Self-portrait”, “Marina” made at the beginning of his career, “Nude woman” which has an influence of Velázquez’s painting “Venus in the mirror”, “The nap” with a great influence of the French impressionist style and “Boys on the beach”.