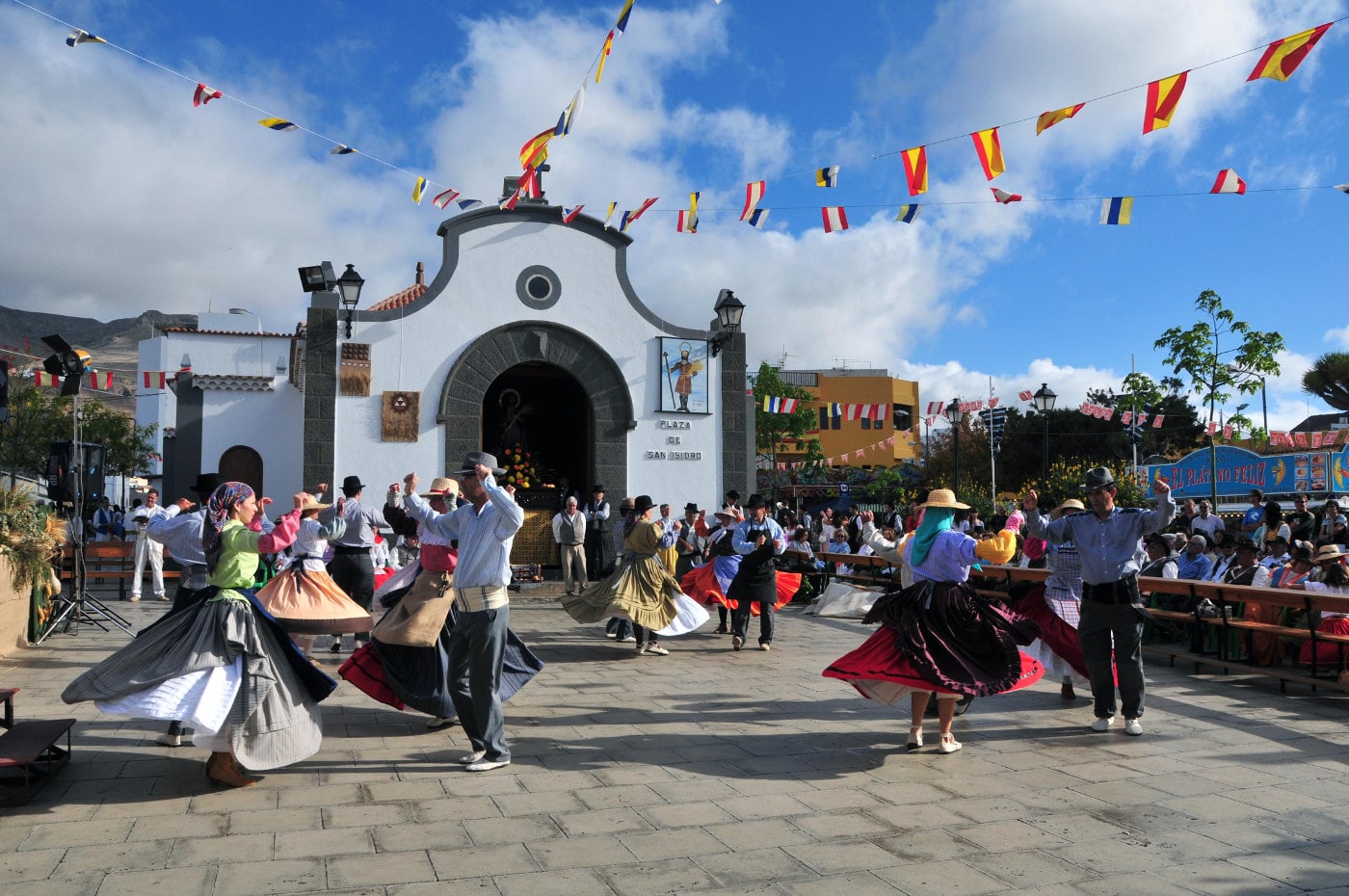 The official program containing all the activities is already published : check the city council’s web page

As every year, around the 15th of May, Madrid celebrates the Festival of San Isidro, its patron saint. This is a very old tradition in honor of this saint, who lived in Madrid in the eleventh century. Some of the current celebrations are held since the sixteenth century, as the habit of snacking on the prairie of San Isidro.

During the festival there are many events throughout the city, typical foods like the San Isidro biscuits, “cocido madrileño”, traditional costumes like the “chulapo”, carousels, and the “chotis”, a typical dance of the region.

In 2019 the San Isidro Festival will be held from 10 to 15 May, with more than 200 concerts, religious events and street activities. The official program with all the activities of San Isidro 2019 is already published, so we advise you to check the city council’s web page. The main focus of the event, with the traditional festival with stalls of typical products, food and varied fair attractions.

San Isidro prairie also host other activities during these days, from storytellers, circuses and magic for children to sessions of “chotis” and popular paella and “cocido” meals.

Another of the most important spaces of the festival is held. Vistillas gardens host a mini festival program with different concerts, children’s workshops and presentation of folk groups, among others. It is also the main space to celebrate the fiestas at night, since a large number of people concentrated to drink, eat and enjoy the events until late at night.

Also host some interesting events, besides being the most centrally located point of celebration, a few meters from the Puerta del Sol. This allows you to move to the Pradera or Vistillas later.