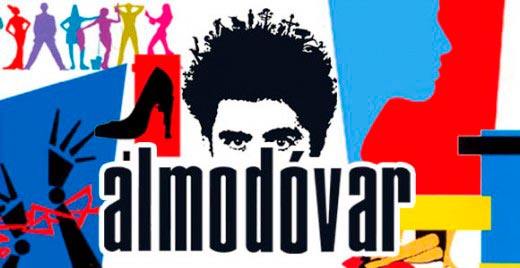 Pedro Almodóvar left his village of Calzada de Calatrava in the Cuidad Real province when he was 17. He went to Madrid to follow his dream of becoming a film director. This filmmaker from La Mancha arrived in Madrid during the “Movida Madrileña” period, something that resonates in his first films he made in the 80’s. These were absolutely crazy, amateurish and transgressive, and made possible with the help of friends. From that time forward, he turned the city of Madrid into one of the protagonists of his films, and not solely as a place for the plot of his stories.

Such is the influence of Madrid in Almodovar’s filmography; one could say it is just like another “Almodovar Girl”. His development as a person and as an artist is directly related to the city whose evolution has been masterfully reflected by the director. In fact, in his filmography we find shops and places that no longer exist, but were very important in the city originally.

Pepi, Luci, Bom, Labyrinth of Passion, Tie Me Up!, Law of Desire, What Have I Done to Deserve This?, Dark Habits, High Heels, All About My Mother, I’m So Excited, Broken Embraces, and Julieta are all good examples of how present Madrid is in Almodóvar’s films and proves this director is the perfect ambassador for the city. Almodovar has been granted the title of an adoptive son of Madrid by the City Council for enhancing the value of streets, squares, buildings and even the taxis of the city in his filmography, just like Federico Fellini did with Rome or Woody Allen with Manhattan.

Some of the places that have been used as settings for Almodovar’s films are Plaza Mayor, La Escalinata de Bailen, Edificio España and Plaza España, the Kio Towers, the Picasso Tower, the Segovia Viaduct, the Maria Guerrero Theatre, the cocktail lounges Chicote and Cock, the Taberna de Angel Sierra, El Rastro, Conde Duque, Gran Via, the Circulo de Bellas Artes, the Joy Eslava nightclub, the hive buildings of the Barrio de La Concepción, the tablao Villa Rosa, the prison of Yesterías, Barajas airport, Atocha Train Station, Plaza de Santa Ana and Plaza de Oriente, among others.

In the ‘Spanish and a Passion for Almodovar’ course of TANDEM Madrid, you will not only have the chance to learn Spanish in one of the best language schools of Madrid, but also get to know the city of Madrid through the films of this marvelous filmmaker. Come and enjoy the full Almodovar experience!

This program, which is only available for people over the age of 18, consists of 20 morning lessons per week, 4 lessons a day< of 45 minutes each. Afternoons, cultural activities are scheduled including a tour around Madrid’s most emblematic places that appear in Almodovar’s films, a class on cinema and a film night around Almodovar’s Madrid and the “Movida Madrileña”.

You can enroll in this course any time during the year, any Monday of every month. But, if you do not know any Spanish, you will only be able to do this on the first and third Mondays of every month.

* This program must be booked at least one month in advance.

** You may choose another type of Spanish course and/or include more visits if you wish. 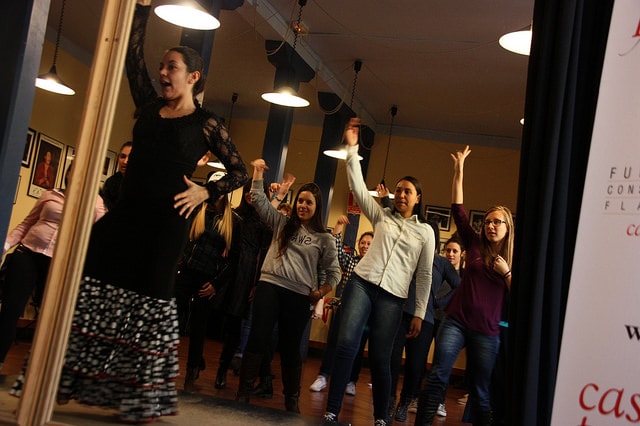 Spanish and a Passion for Flamenco 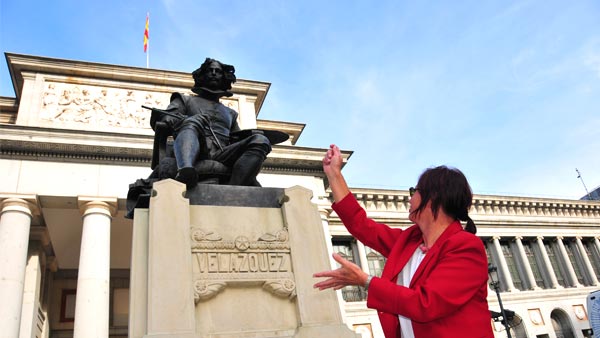 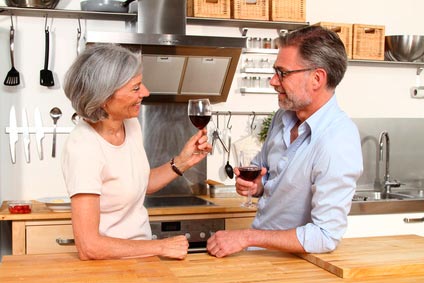 Spanish and a Passion for Wine 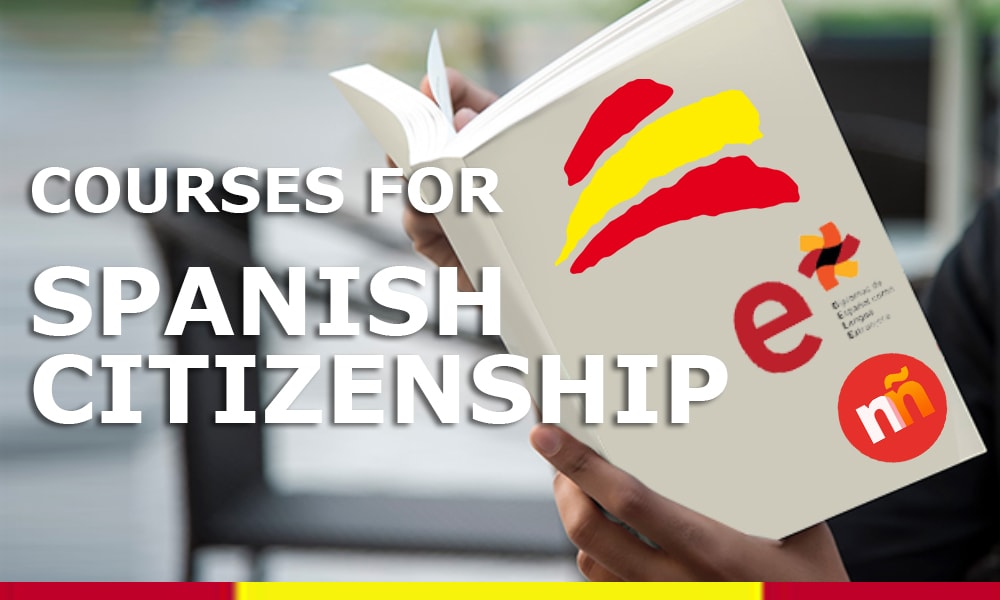